I was not anticipating any problems on the drive from Danang to Hue. It is a simple case of driving from one hotel in one city to another hotel in another city and for the most part if turned out fine. Our driver, Mr. Teng, drove down from Hue and picked us up on time. He was familiar with the destination and that was reassuring. He appeared to have a basic understanding of English but it didn’t take long to realize that his command of English was worse than my command of German, which is negligible. I took a few tries to get him to understand that we wanted to go over the Hai Van pass rather than taking the tunnel under the pass. The trip over the pass was very pretty. The last time we were on that road was around the first of June, 1966. I can’t tell you if anything changed because I don’t remember anything about the drive except that I was Bert’s driver and we had a trailer attached to the Jeep and Bert allowed me to put my footlocker in the trailer with his stuff. 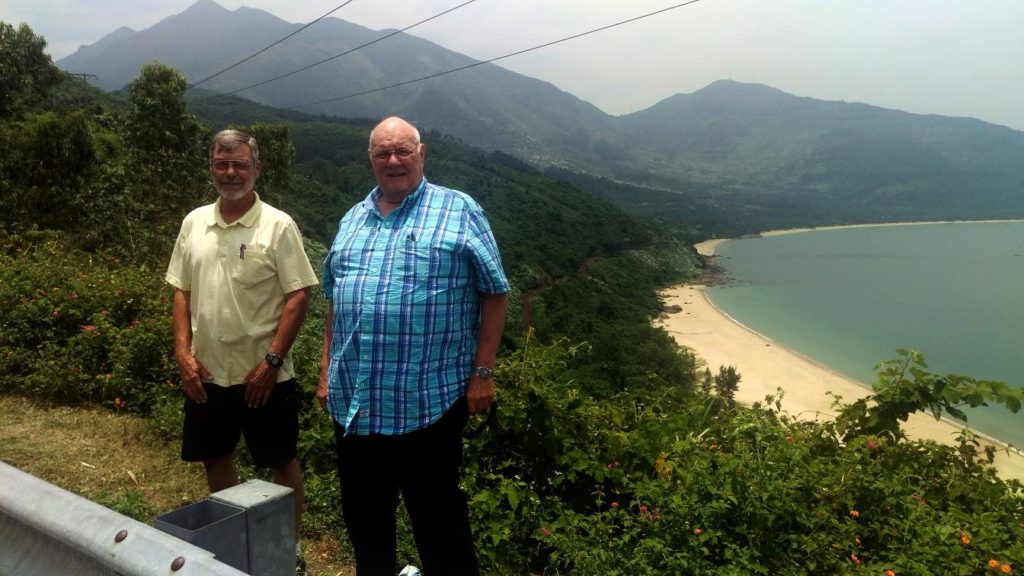 Jim and Bob on the Hai Van Pass 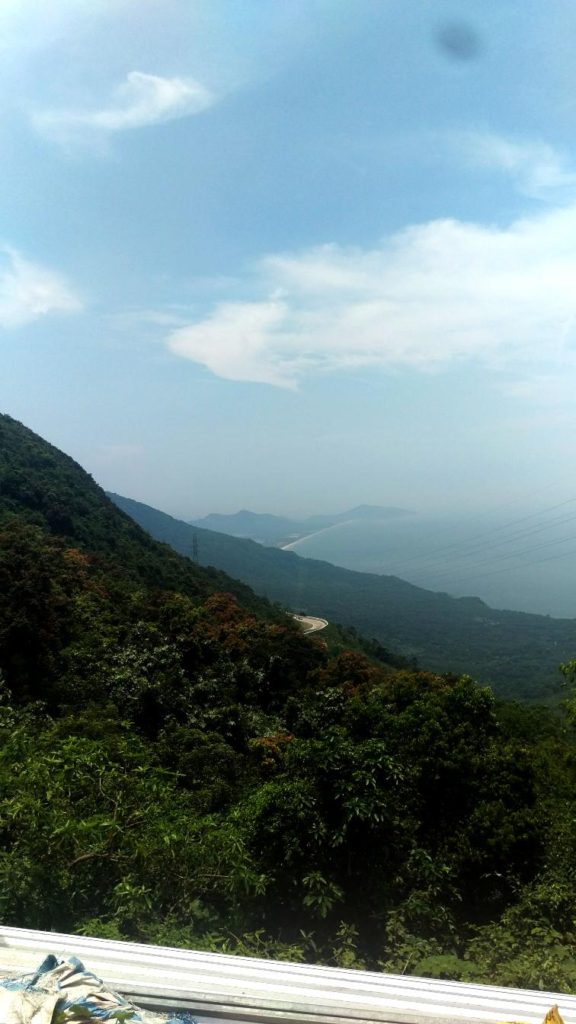 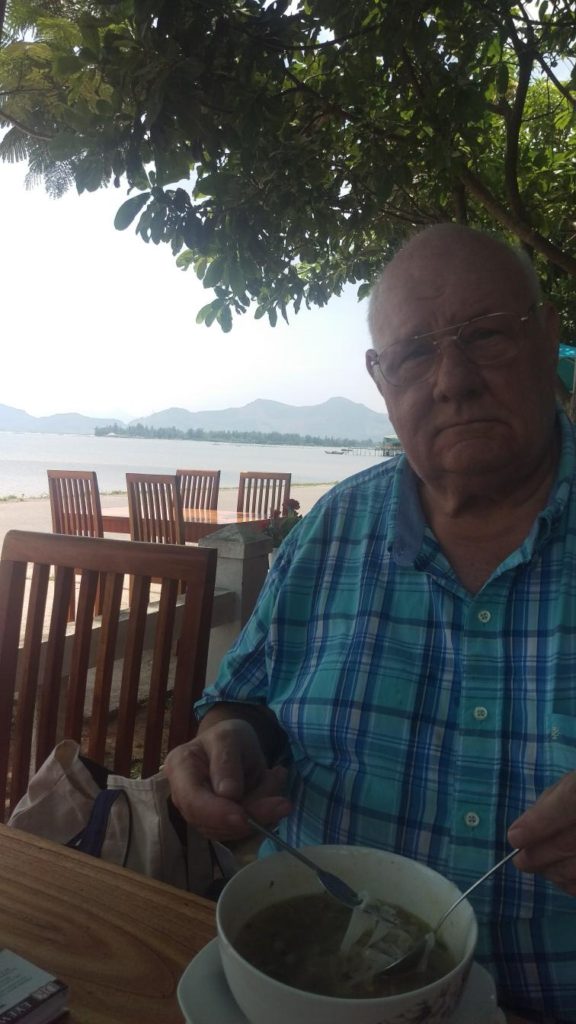 We got to Hue with no incidents. Highway 1 has been greatly improved with the addition of two new tunnels between Lang Co and Phu Bai and it made the trip much shorter and easier. I watched Jim go through the same reactions that I had when I saw Phu Bai in 2011. It’s hard to imagine how built up it is now when you think of how rural it was when we were there before. It is so different from what we recalled that it is actually disorienting. For those who were there in the 1960’s you may recall that highway 1 from Phu Bai to Hue was a narrow two-lane road that had a sprinkling of huts and small houses on the east side of the road. You could look off to the east (the right) and you could see miles of rice paddies. Today it is a four-lane road with a median and it is so densely populated that you cannot see anything on the side of the road besides houses.

Tomorrow we head off to visit the sites around Hue. These include the 3rd and 4th Battery center locations and the sites of a few of our deployments in 1966 and 1967.